I retired from Ofcom in December 2016 and launched my broadcasting and video-on-demand compliance consultancy in early 2017.

In addition to my personal compliance consultancy, in the autumn of 2017 I was invited by the leading West End media law firm of Simons Muirhead and Burton to advise their clients as a Legal Consultant.

Head of compliance and complaints

“Trevor has a unique combination of editorial, regulatory and legal experience, which he communicates with complete lucidity and common sense.” ~ Head of Compliance and Complaints, major UK public service broadcaster

“Trevor’s years of experience at Ofcom and as a lawyer mean that he is able to anticipate how a regulator will assess and react to a situation, and therefore help us achieve our objectives. We recommend his consultancy services very highly.”~ COO, Major International Broadcaster.

When Ofcom was set up, I joined it in 2004 as Director of Broadcasting and Spectrum Law. Full details of my subsequent career and experience at Ofcom in managing all types of standards complaints, investigations, sanctions and issues are below. 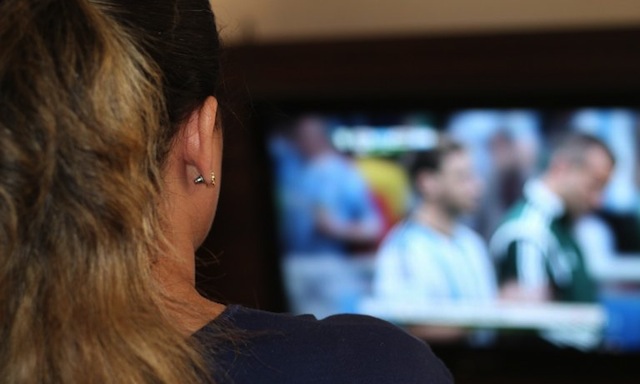 In 2002 I joined the UK Independent Television Commission as Senior Counsel to head their legal department. While there my most high profile and successful project was leading the legal work to relaunch Freeview after the collapse of ITV Digital. 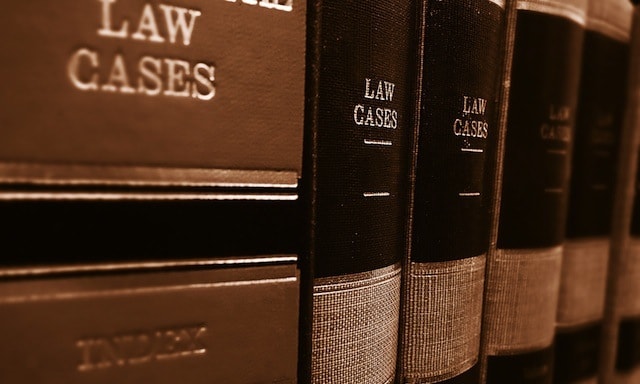 In 1992 I decided to train as a solicitor. I was one of the oldest trainees ever taken on by renowned London firm Slaughter and May, and practised in their Dispute Resolution department from 1997 to 2000 before being recruited by the leading US firm of Debevoise & Plimpton.

I worked as a senior producer and reporter for BBC news and current affairs for 13 years before becoming a lawyer. I joined the BBC as a News Trainee in 1979, and started first as producer of Radio 4’s ‘Today’ programme. I then moved to television and worked on a variety of output from ‘Nationwide’ and ‘Newsnight ‘to ‘Panorama’, and helped set up and edit BBC Television’s ‘Breakfast News’.